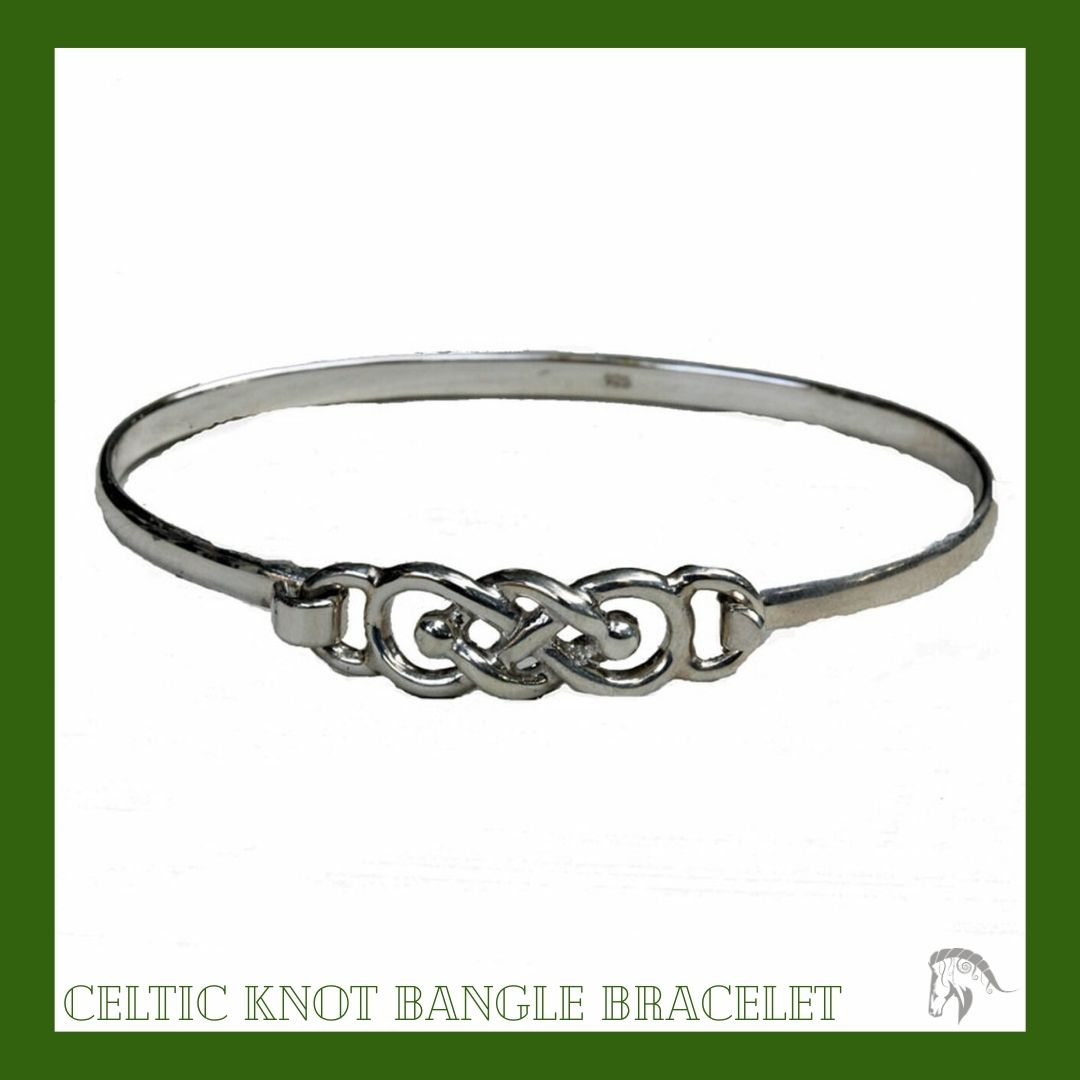 Celtic knots have been a worldwide favorite design for centuries. Rooted in Irish culture, the primary characteristic of most Celtic knots is no obvious beginning or end. Whether you are representing your heritage or just love the designs, it is important to know the origin and meaning of these intricate and beautiful knots. Along with our collection of Celtic inspired jewelry, we have shared eleven facts about these infinite designs. 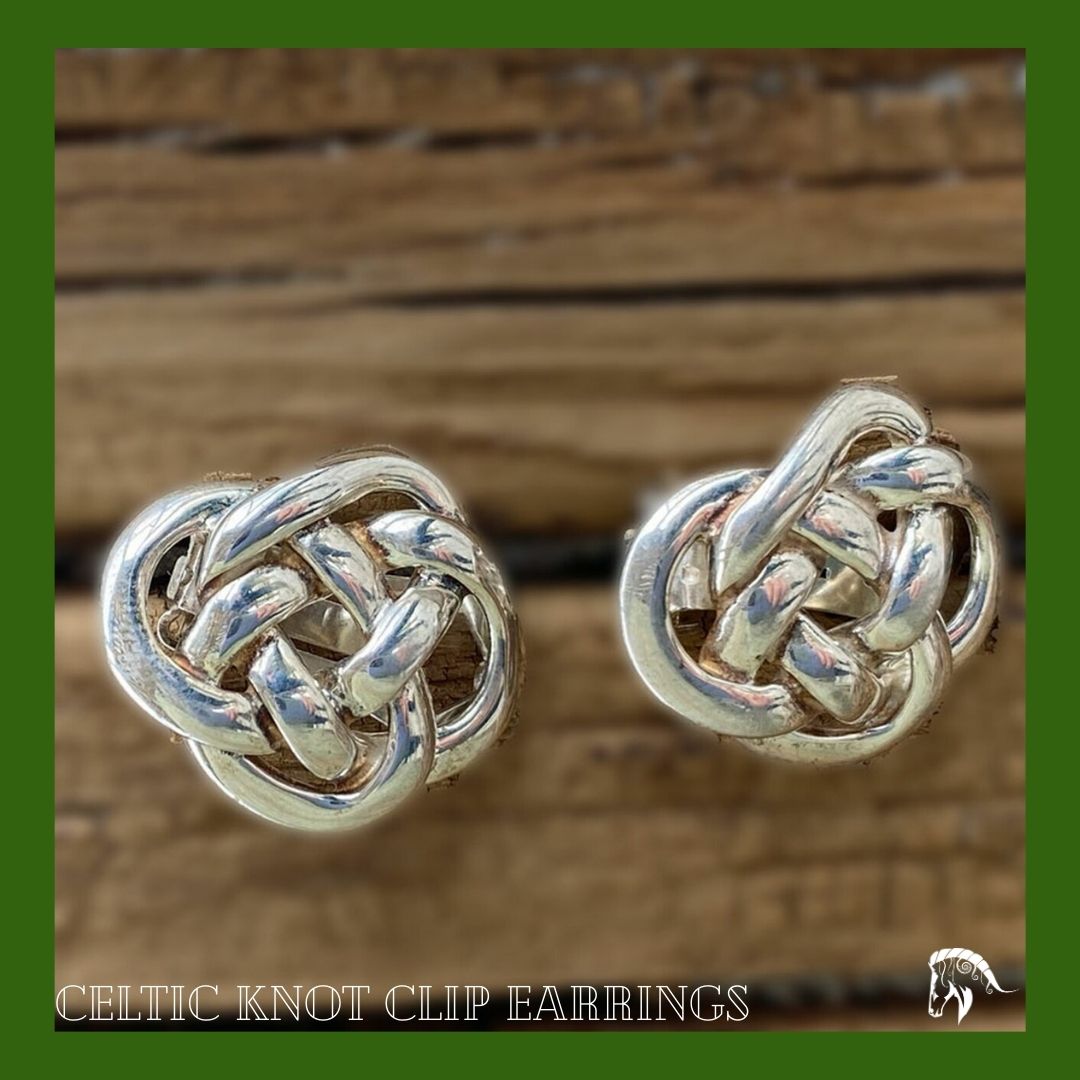 2.Celtic art is popularly thought of in terms of national identity and therefore specifically Irish, Scottish or Welsh.

3. Celtic knots are known by three names from three cultures: 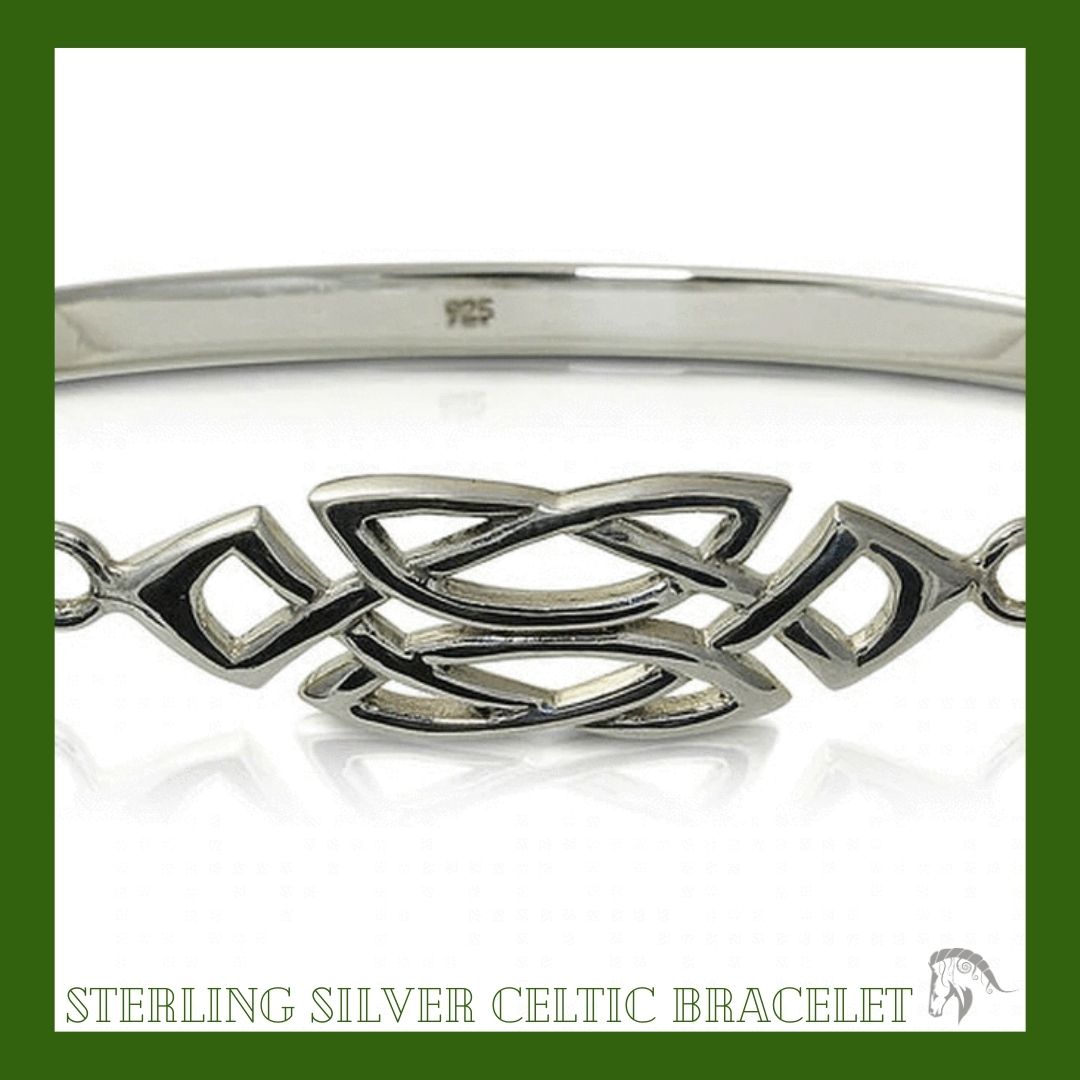 6. The style is most associated with the Celtic lands, but it was also practiced extensively in England and was exported to Europe by Irish and Northumbrian monastic activities.

7. The patterns of intricate interwoven cords can also be found in other areas of Europe in the 6th century.

8. The Trinity Knot signifies the three life cycles of a woman was used to honor the Mother, Maiden and Crone of the neo-pagan triple goddess.

9. After Christian influence, the Trinity Knot became a symbol for 'The Father, The Son and The Holy Spirit.'

11. Celtic knots can still be seen on crosses, churches, and other historic public spaces throughout Ireland. 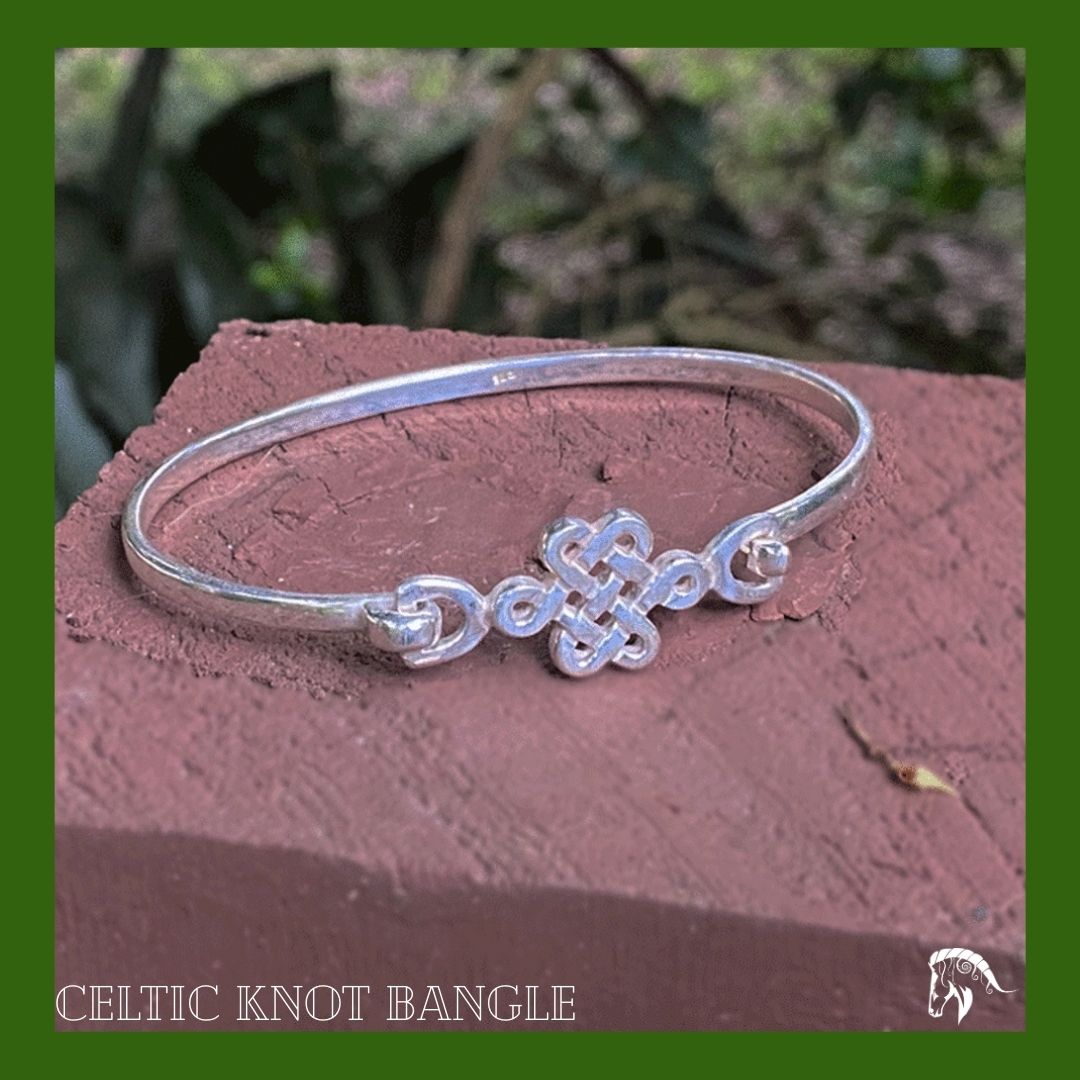