After a whirlwind couple of weeks at the Devon Horse Show, we’ve picked up on some of the biggest trends in equestrian fashion. One of the more exciting aspects of each trend is that they’re finally both comfortable and functional! We’ll be sharing more from our Devon experience later this week but we wanted to help you kick-start your almost-summer month of June with some fabulous equestrian fashion! 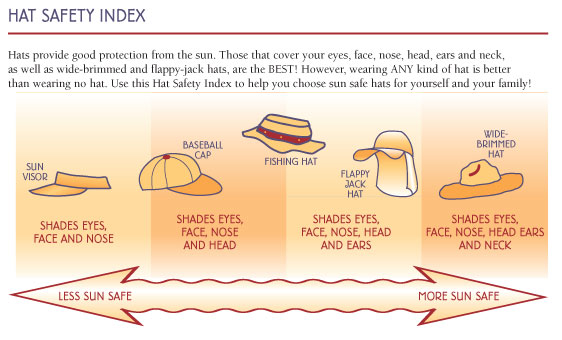 The large hat trend began a couple of years ago when trainers began realizing that the token baseball cap was only protecting part of their face from sun exposure. It quickly became common to see trainers, grooms, and even riders wearing large visors and wide brimmed hats to keep the sun away. The trend stuck and now sun protection is a major item with riding visors (EquiVisor) and sun shirts added to the mix. 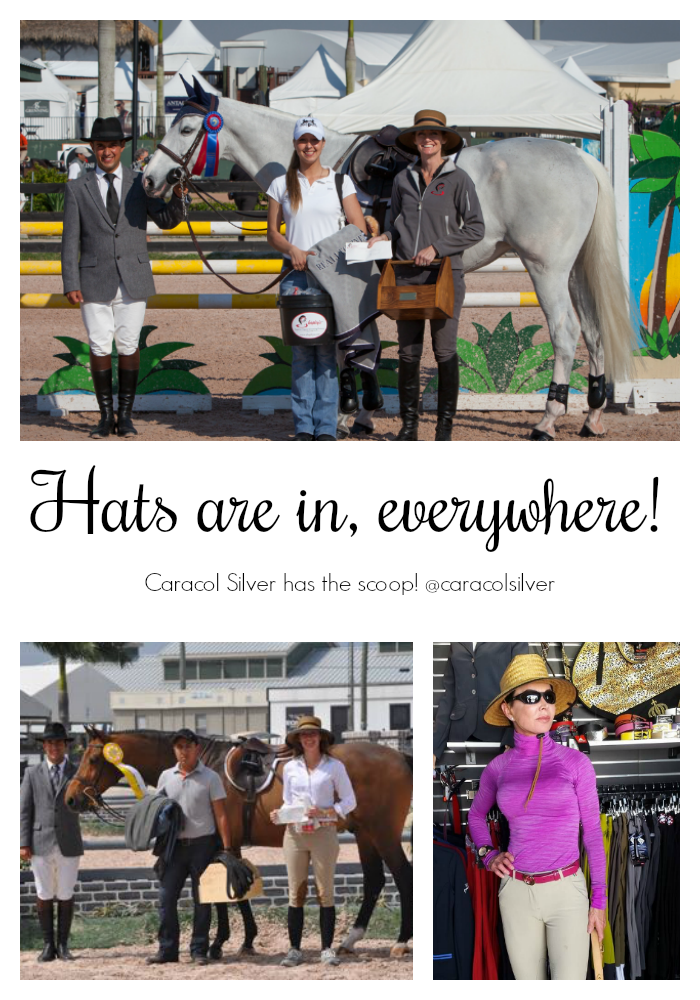 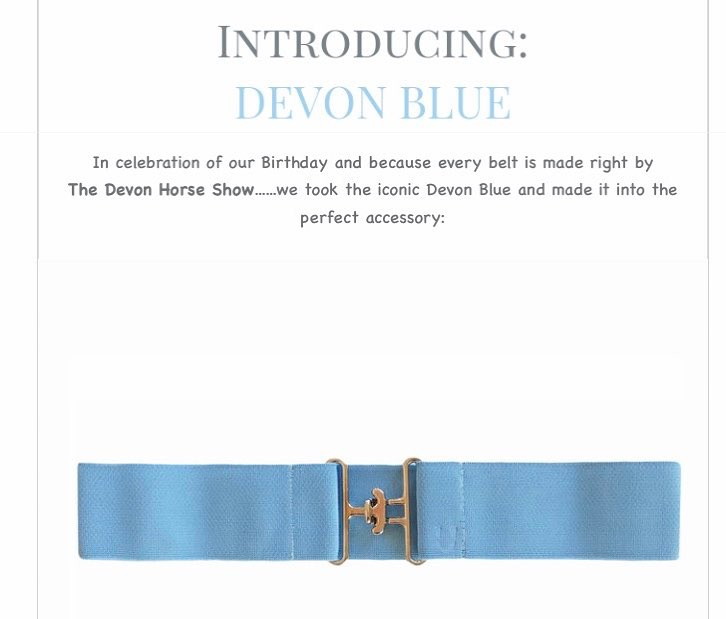 The equestrian world has gone through a lot of trends when it comes to belts. We had ribbon belts, fabric belts, nameplate belts, and now we have the elastic belt. This could be attributed to equestrian apparel company, Ruespari. Their motto is, “Be Flexible”, and their belief that a belt can be both comfortable and functional. It wasn’t until the Devon Horse Show this past week that we ran into them and had a chance to learn more. Adding to a great design, they manufacture their belts on the Philadelphia Main Line, right near the show grounds. If you didn’t catch the company name, you’ve probably seen their belt as the featured, “Devon Blue” belt that sold like crazy at the show.

Celebrities of the equestrian world, including Patricia Griffith, Andre Dignelli, and Kaley Cuoco, give Ruespari belts two thumbs up.

Let us know what you think of these Ruespari Belts, yay or nay?

Color in the equestrian sport has always been a vagrant style trend. Tailored Sportsman initiated it in the early 2000’s when they came out with breeches in chili red, electric green, and lavender colors. Today, brightly colored breeches are making their way back with tasteful color coordination. For this, we can thank companies, including: Tailored Sportsman, Ariat Equestrian, Equiline, Horseware, and RJ Classics. Whether the color trend came from riders or retailers, we may never know, but you can see colored belts hidden under traditional show clothes, color accents on saddles, patterns on show collars, and coordinated schooling outfits.

These are the trends that we've seen but we want to know what YOU think by commenting below or sharing your equestrian fashion tips on social media and tagging @caracolsilver in your post.