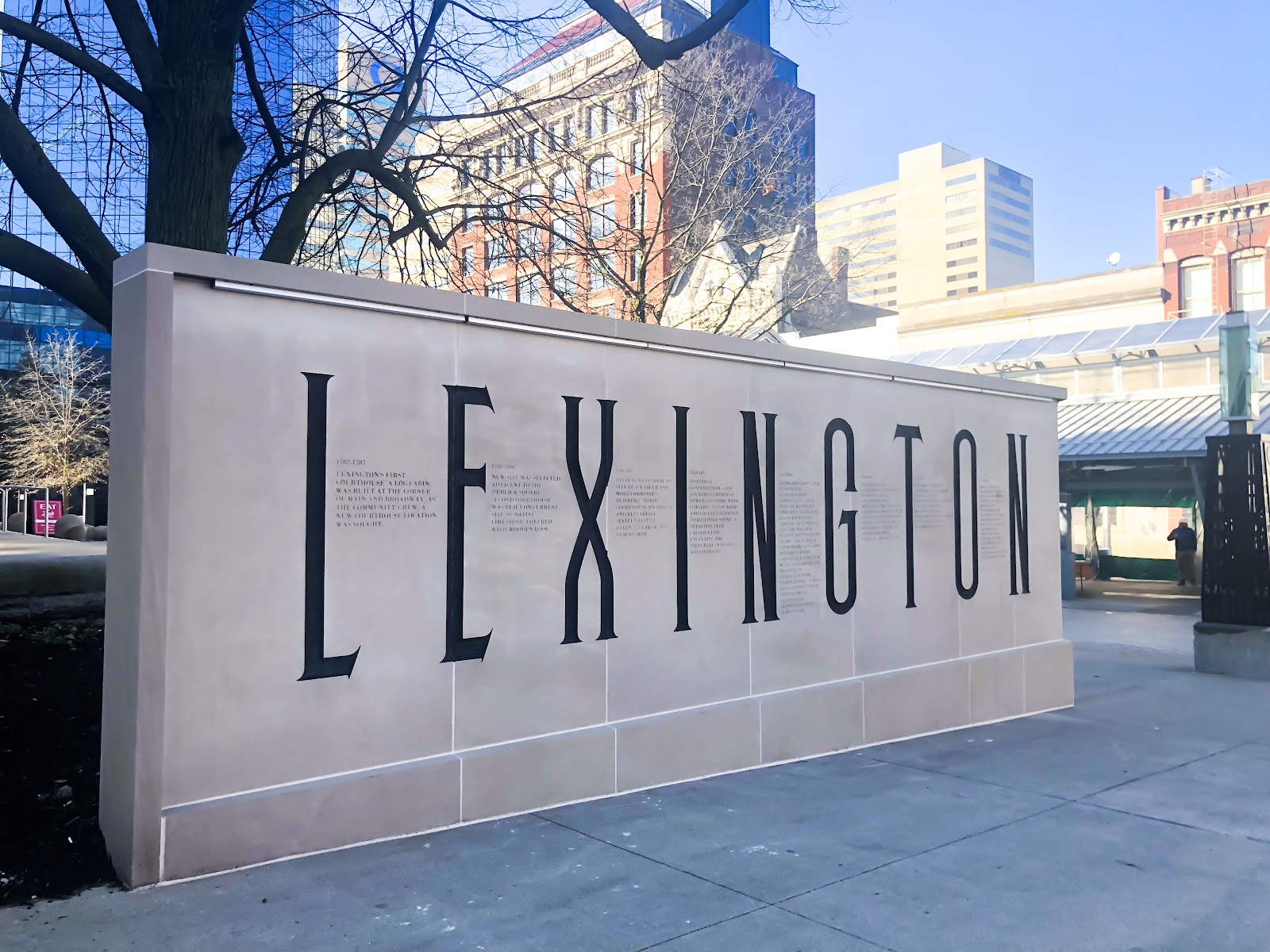 Who is ready for the Land Rover Three Day Event next week?  Want to know the hot spots for chomping down?  Here are some great suggestions for after that long day in the sun.  Read On what this fabulous blogger has to say!!

Hi, it's Whitney from Fabulous In Fayette. My blog celebrates the fabulous city of Lexington, the great state of Kentucky, and Southern living.

Lexington, Kentucky's food scene has grown rapidly over the years. It is now being recognized nationally as a foodie city. Zagat named Lexington one of the "30 Most Exciting Food Cities." Travel and Leisure announced that Lexington has one of the most exciting culinary scenes in the country. Thrillist has named Lexington a top food destination in the United States. USA Today even named Lexington one of the "Five Most Underrated Food Cities in the South." As you can see, Lexington is a big deal in the food scene. The most recent reason of Top Chef was even filmed in Kentucky (Lexington, Louisville, and Lake Cumberland to be exact). It's so nice to see Lexington getting national exposure for its culinary scene.

Lexington is home to a plethora of restaurants. There are dozens and dozens that open up over any period of given time, so I figured that it would be fun to showcase ten of Lexington’s newest restaurants.