"What is a Caracol? " is not something I hear often, but people do wonder...

More often I get, "Why did you name your company after a snail?"

Caracol has many meanings, so we've listed those and the reason we chose it for our name.

1.A half turn executed by a horse and rider.

(used without object), caracoled, caracoling. As in "I am Caracoling at the horse show!" LOL!

We have camped in Chetumal, MX on the Belize border, but we never made it into Belize, where the ancient Maya archaeological site, Caracol, was first documented in 1937. It is in the Cayo District of Belize and is made up of three structures – one of which is the largest manmade structures in the country. The word Caracol is the modern Spanish word for snail or shell, but also translates to meaning spiral- or volute-shaped. Many people thought the archeological site got its name from the spiraling path leading to the site, while others say it is due to the population of snails – there are snails all over the area. It was often referred to as that one place with all the snails. Due to the spirals in a snail shell, researchers eventually just called the site Caracol. But this isn't the reason we called it Caracol. 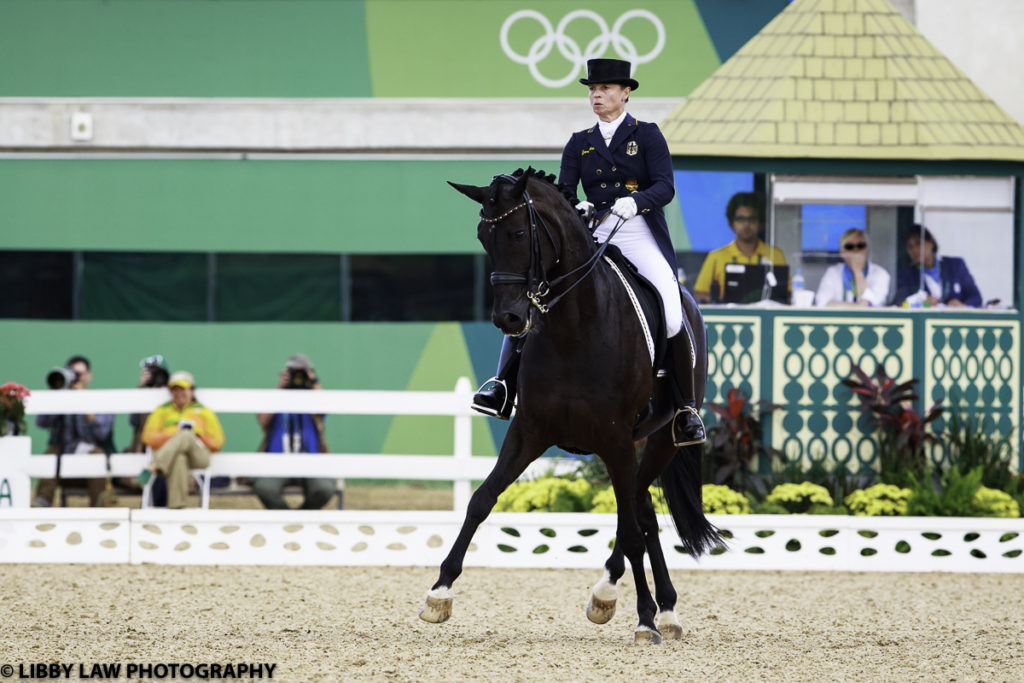 The caracole or caracol is a turning maneuver on horseback. In dressage, riders execute a caracole as a single half turn, either to the left or to the right, representative of the massed cavalry tactic previously used in the military. Though this would have been a great reason to name our company which features a plethora of equestrian influenced accessories, we truly did not know of this definition, until a Dressage rider informed us. 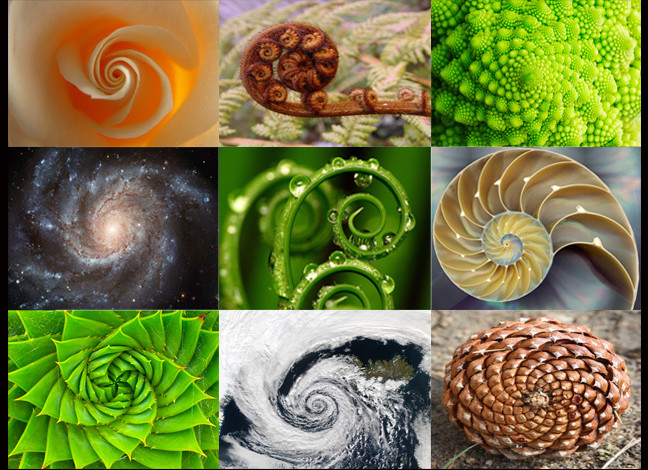 1. Winding in a continuous and gradually widening (or tightening) curve, either around a central point on a flat plane or about an axis so as to form a cone.

1. A spiral curve, shape, or pattern.

Although not always immediately noticeable, spirals are a common shape found in nature and in architecture. The DNA double helix, sunflowers, draining water/whirlpools, weather patterns, the arrangement of leaves on a plant stem, galaxies, horns of various animals, mollusk, nautilus, and snail shells – and more - all have spirals. Fingerprints, the hair at the crown of your head – spirals as well! Outside of nature and architecture, the spiral symbolizes evolution, consciousness, creation and more. It is said to represent the path leading from outer consciousness to the inner soul. Now, we are getting to the "why.” 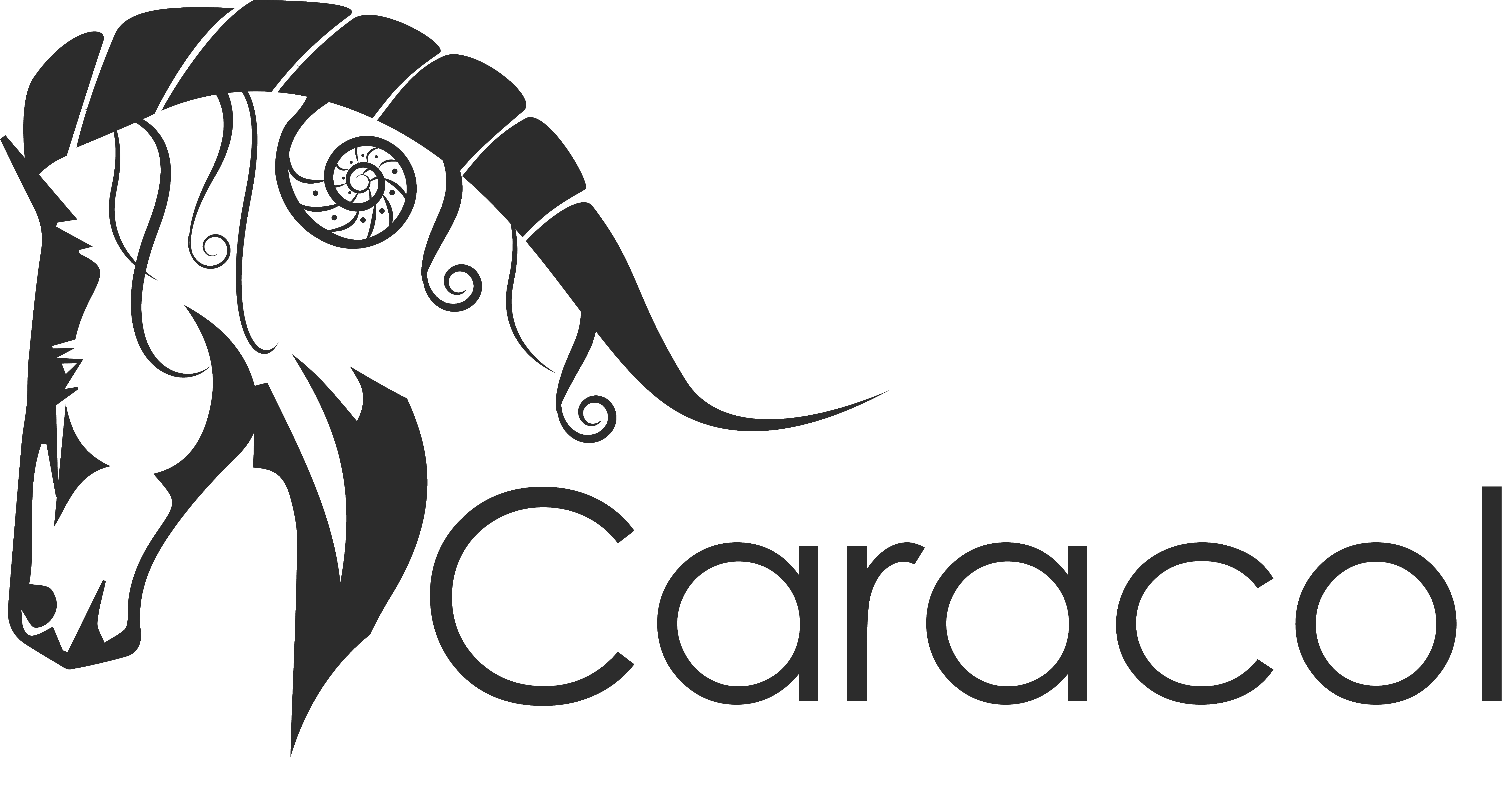 The name of our company was suggested by a broker in Oaxaca, MX in the late 90's, when we began our company. We love finding spirals in nature and believe the growth from our inner soul to our outer perception. When we begin with the center of our being, we can create beautiful stories. Here at Caracol, we refer to the spiral and the belief that beauty begins within the center of our being. Thank you for complimenting that beauty with us.