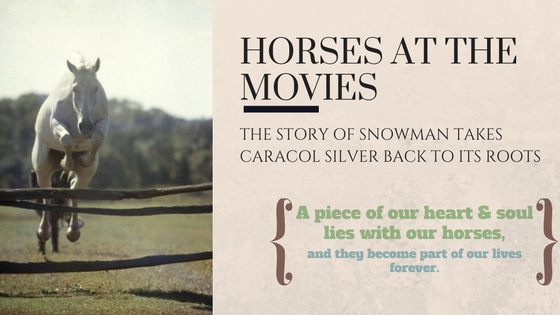 Horse lovers and movie buffs both had a reason to hit the theaters this year with the release of, “Harry and Snowman”, the true Cinderella story for horse and rider. 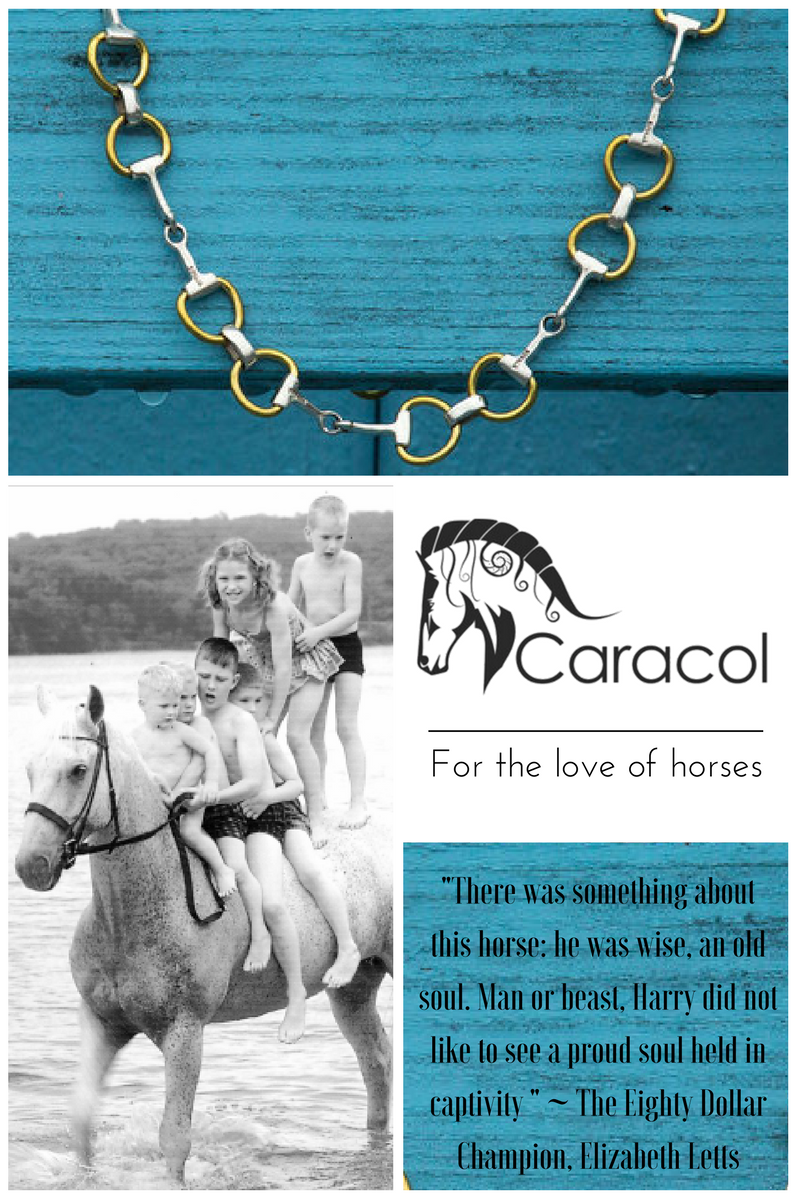 Many of us live and breathe the equestrian life. Others marvel at the magnificent feats that horse and rider can accomplish together.

Horses have become an industry, a worldwide competitive sport with more disciplines that many of us realize. However, horses are much more than that to anyone who has been lucky enough to have them in their lives. To the young child, learning to ride is a magical and thrilling experience; it’s a new adventure every time they arrive at the barn for their lessons. As teenagers, horses become an outlet and the barn, a sanctuary. We learn some of life’s most important lessons from our horses, and they help us deal with some of our greatest struggles. Once we become the adult rider, we look back and realize all this to be true. By now, a piece of our heart and soul lies with our horses and they become part of our lives forever.

The movie of “Harry and Snowman” tells the story of Harry de Leyer, a Dutch immigrant who was able to compete on the world stage with Snowman, a plow horse marked for slaughter and saved for $80.00.

It’s because of this, that Caracol Silver creates equestrian jewelry; to remind us of the magic, the lessons, and the piece of our heart that is forever with our horses.

An excerpt from the book that made our nation fall in love with Harry and Snowman,The Eighty-Dollar Champion (Author: Elizabeth Letts):

"Back in Harry's village in Holland, the day when the Nazi soldiers had led the horses away, the villagers had stood with their hands clenched at their sides, trying to hide the tears in their eyes.

Harry knew what it felt like to be powerless.

Beat up or not, this horse seemed brave: Harry noted the quiet way he stood there, the gaze that said he was ready to trust. Horses are herd animals. They smell fear, and sense danger. But this horse held out hope; he seemed to put his trust in a strange man, even though it was clear that, thus far, men had treated him poorly.

The man said again that he would bring sixty dollars for dog food. Harry felt his resolve melting under the horse's steady gaze.

The man grinned broadly, probably thinking he stood a chance to make a buck on this guy. "You can have him for eighty."

But there was something about this horse. Harry turned back and the horse was still watching him intently: he was wise, an old soul, a horse whose steady demeanor seemed to cover hidden depths.

Man or beast, Harry did not like to see a proud soul held in captivity."