The company, French Kande, remakes the traditional French medallions which are given out for occasions, celebrations and honors.  This particular medal is the National Order of the French Legion that was established by Napoleon in 1802.  It is a medal of honor and is the highest decoration in France, being given to forces and civilians. 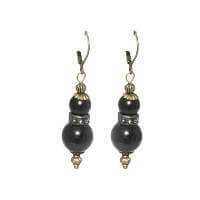